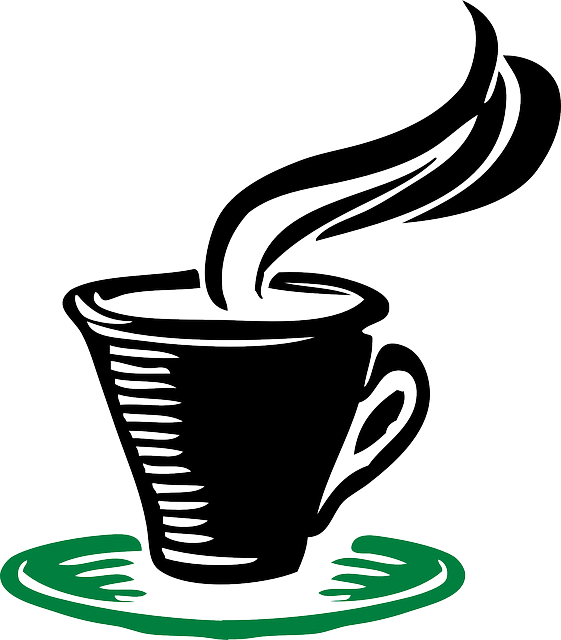 Starbucks  holds Trademark  for “FRAPPUCCINO“, which is registered over 185 countries and territories under
different classes in relation to various goods and service . Also, On 28.10.1997 Starbucks obtained top-level domain name frappuccino.com. Entered India market in year 2012 with its first store at Mumbai. Further they  stated that the registered trademark FRAPPUCCINO continuously and extensively all over the world for more than 24 years and the trademark is recognized by the public at large as being associated and identified with the them and none else.

Further, Starbucks submitted that : without  permission, authorization or license Defendant  (Cafe TeaQuila– A Fashion Cafe)  was selling/serving beverages under the name ‘BUTTER SCOTCH FRAPPUCCINO’ and ‘HAZEL NUT FRAPPUCCINO’. References to the trademark FRAPPUCCINO are prominently made on the printed menu card as well as on the electronic menu card  the latter is uploaded on third-party listing portal www.zomato.com for promotion, advertisement and generating business.

In view of the above events, plaintiff sent a cease and desist notice to the Defendants. However, despite receipt of the notice as well as reminders and negotiation talks telephonically, Defendants continued to sell the impugned products. Hence the present suit.  Prayed for  seeking decree of permanent injunction, damages and costs

Whether using Trademark/ deceptively similar  trademark  either alone or with any prefix or suffix  by the defendant in relation to the goods is an Infringement ?