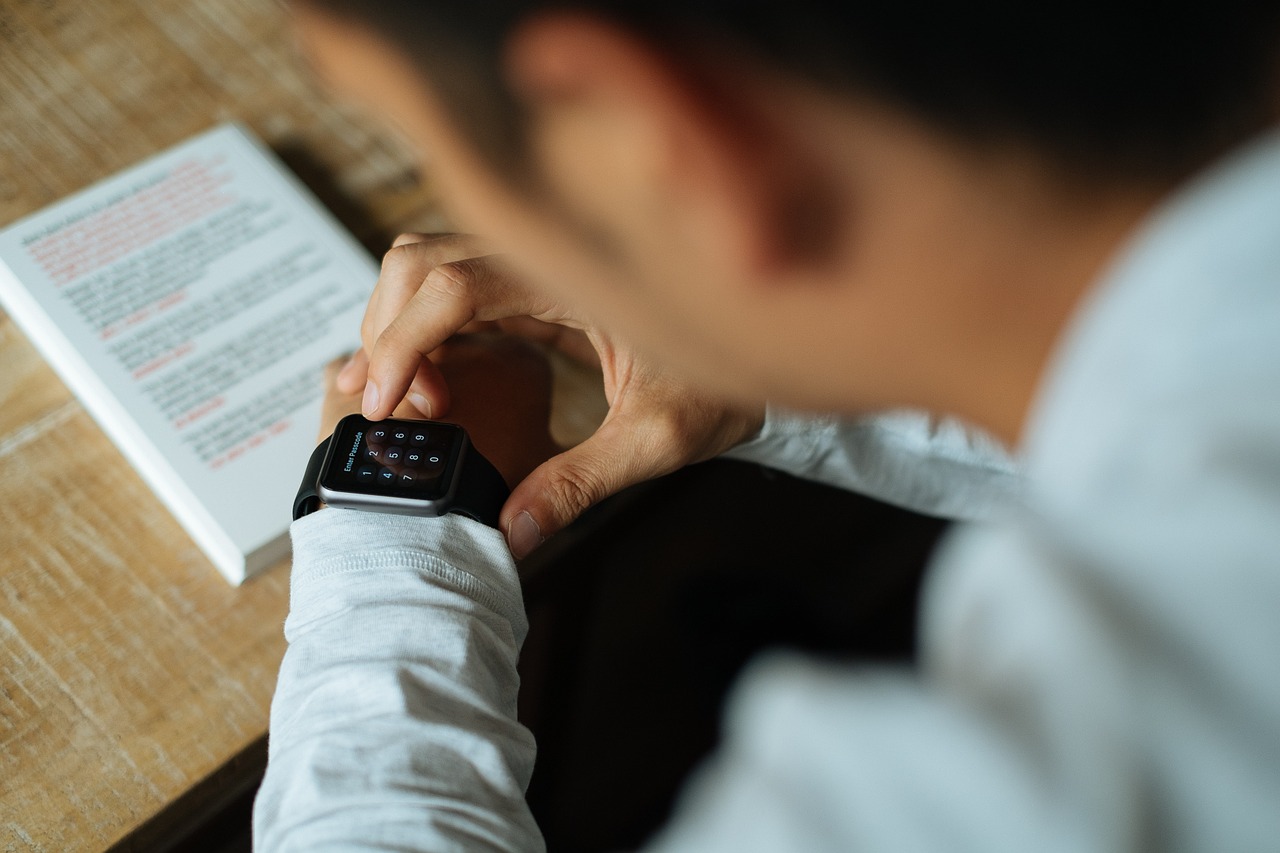 Trademarks are essentially the signs, phrases, logos or designs with which a particular person or company can be associated. In other words, it is a type of identification with which the public identifies a company or with which they relate its product. Since, these are marks of identification similar to an identity card for the public, they may be used by others through licensing agreements. However, the unauthorized or unlicensed use of which may attract bad reviews and reputation to the original owner of the trademark, thus the concept of trademark infringement evolved. One such trademark infringement is that of bad faith. Section 3(6) of the Trade Marks Act, 1994 of the United Kingdom provides for a trademark application to be declared invalid on the contention of bad faith in order to protect the . Bad faith has been defined by various jurisdictions in accordance with the circumstance of their own particular and especially in the United Kingdom and the European Union. Bad faith generally arises in circumstances where any person other than the one with whom the trademark is registered in one particular jurisdiction, used an identical or confusingly similar trademark in the areas where the trademark is not registered.

In the case of Swatch AG v. Apple Inc,[1]the bad faith allegedly arose out of the phrase “One More Thing” introduced in a comic in the 1980s and popularized by Steve Jobs at Apple launch events when a new and ground-breaking product was to be launched. However, after his demise, it sort of fell into oblivion up until the year 2015 wherein Tim Cook, the CEO of Apple came in and used the phrase just before announcing the Apple Watch. The phrase was later filed for trademark in the jurisdiction of the United Kingdom by the Switzerland based watch company Swatch, know for its premium watches.

This article assesses the judgement and reasoning undertaken by the English Court herein to arrive at its opinion.

Opinion of Law on Bad Faith:

Section 3(6) of the Trademarks Act,1994[2] expressly empowers the Trademark regulator in the UK to deny any trademark which is filed in bad faith. It also empowers opposition to the trademark to the hearing officer of the trademark office and in the English courts as well. On the other hand, under the European Union Trademark regulations, a trademark application may either be rejected or can be proceeded for infringement proceedings but could not be opposed[3].

The English courts have evolved a test of bad faith where in the case of Harrison v Teton Valley[4], the UK Court of Appeal opined that, two pertinent questions need to be answered which were firstly, would the applicant’s conduct be objectively judged as being in bad faith? Secondly, was the applicant aware that its conduct fell below the proper standards of commercial behaviour? Here proper standards was to be construed as reasonable and acceptable behaviour in the eyes of the people of the particular field.

Whereas in the case of Lindt v. Hauswirth[5], the Court of Justice of European Union ruled that bad faith follows from “registration of trademark in order to restrict a person in particular or a number of persons from using it where it is known to the applicant of the use of such mark by the person(s).”

Thus, it can be said that for a trade mark to be contended under bad faith it must satisfy

However, bad faith is a question of fact, thus this list of determining factors is and will never be exhaustive in itself.

Swatch had filed applications for trade marks of the phrases “Swatch One More Thing” and “One More Thing” numbered 1281231 and 1281232 respectively in order to include a range of watches and electronics products under the trade mark. The initial opposition to the trade mark was filed under §3(6) and §5(4)(a) of the Trade Marks Act, 1994 at the office of a Hearing Officer of Trade Marks. The first use of the mentioned phrase could be found in the 1980s detective series Columbus where the protagonist after the arguments used to use the phrase “just one more thing” and reveal a crucial bit of information to help his case. This is also said to be the inspiration for Steve Jobs to use the phrase while introducing a new technology/ ground-breaking product in his tenure at Apple. This was however, not the first time a dispute arose between Swatch and Apple the first one arising over the iWatch and iSwatch[8] issue. Apple had cited various blogging sites and their articles relating to the issue and raised contentions of Swatch poking Apple due to the decision in the Apple Inc. v. Swatch AG case. Swatch on the other hand focused on its use of the terms “more” in their argument to prove their case.

It was concluded by the hearing officer that even though a small amount of people associate Apple with the phrase “One More Thing”, the most likely result of such a grant of trade mark would be mere amusement among the people of a collaboration between Apple and Swatch and not any damages in terms of reputation for Apple.  Thus rejecting the claim of Apple under §5(4)(a). The hearing officer in this particular case created an analogy of bad faith with the words ‘dog in the manger attitude’, meaning “I have no real use for this mark myself, but I want to stop other people from using it.”[9]Thus, he mentioned in absence of any evidence from Swatch proving their intention of using the phrase, the Officer held that it was a violation of the trade mark act and as a parody, be considered under bad faith and Apple’s claim succeeded under §3(6) of the Trade Marks Act, 1994.

The case was appealed and thus heard before High Court of Justice of England and Wales.

Decision of the court:

The appeal was filed and argued only upon the contentions of §3(6) of the Trade Mark Act as the other issue was deemed to be settled. Justice Purvis in his judgement mentioned that in order to prove bad faith mere absence of good faith[10] is not enough and any applicant is presumed to have acted in good faith unless anything contrary was proved.[11] In the decision though he agreed with the Hearing Officer on the point that the mentioned applications might be to upset Apple due to its timing (being very close to the judgement of the 2017 case[12]) and the applications targeting two of the quotes used by Apple (“One More Thing” and “Tick Differently”) but the evidence presented apart from opinion could in no manner prove any intentions of parody on part of Swatch. The judge further in the judgement iterated, ..annoyance in business could be a stand of Apple had they proved any economical damages either caused or might be caused to them, which they neither contended nor presented.. Thus, the appeal succeeded.

Intellectual Property Rights is an area which is yet to reach its full potential and so is the case with its constituents. Bad faith is one such subject as its interpretation and constitution in disputes is as yet not a concrete one as the state of mind and intentions of the applicants will forever be a bone of contention. The courts are evolving new constituents and interpretations of bad faith across the globe. This was one of the first cases to consider the use of trademarks for the purpose of parody, it has further opened a new perspective for interpretation of bad faith. Though the contention in this case did not succeed in court , Judge Iain Purvis remarked “that in future there might be new contentions of periodic use in bad faith where it would be inherently masking the rights of others.” The contention of blocking others access to the phrase might have been a strong stand which could have been adopted by Apple, the same was remarked by the hearing officer however, Apple did not contend on the argument thus it being of no use.