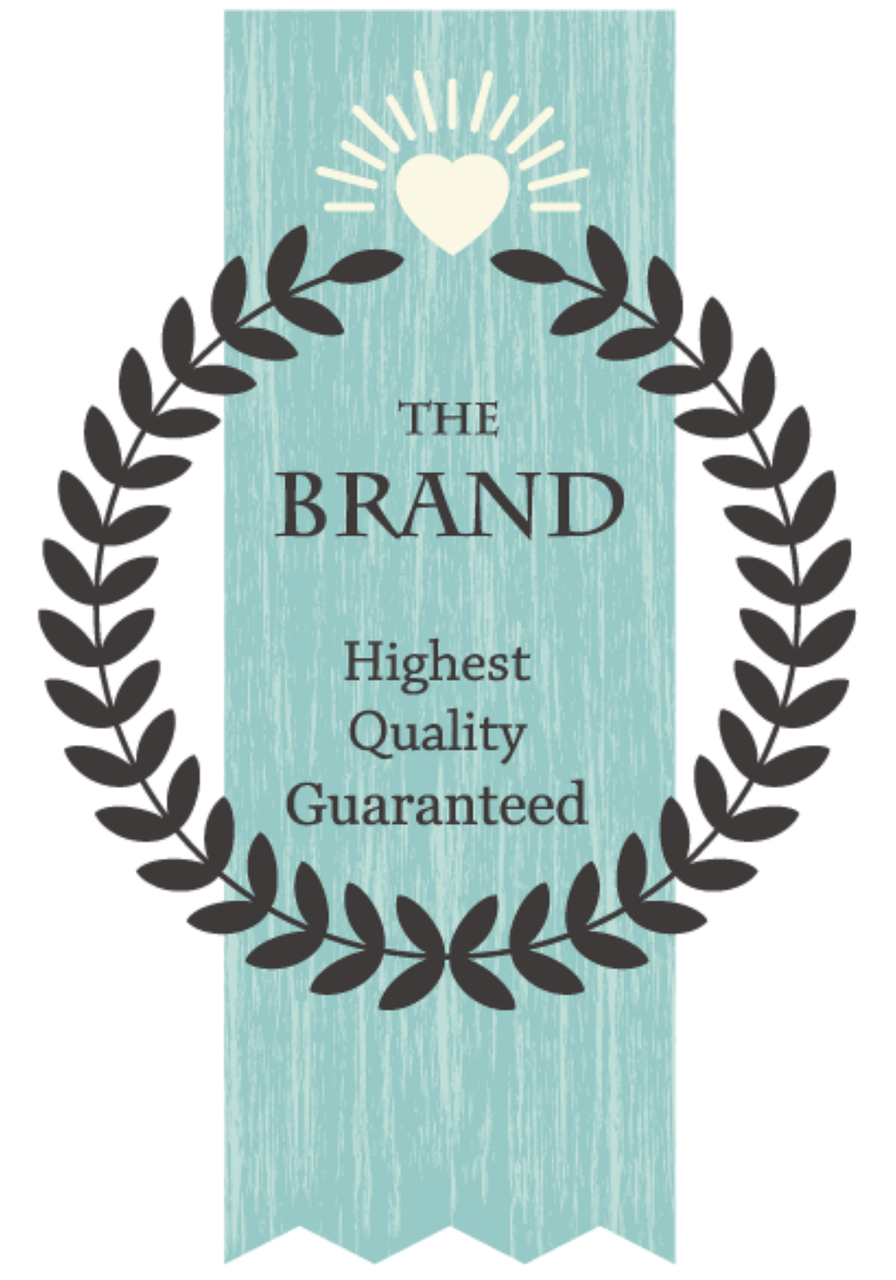 There are certain trade names around us which hold a reputation or fame so high that they often represent themselves as a symbol of regard or a mark of identification in relation to specific goods or services. In legal terms, such trade names or trademarks are termed as ‘well – known marks. “These well – known marks come to signify certain qualities that transcend the goods and services for which it is registered.[1]”

Section 2 (1) (zg) of the Trademarks Act, 1999 defines a ‘well – known trademark’ as “a mark which has become so to the substantial segment of the public which uses such goods or receives such services that the use of such mark in relation to other goods or services would be likely to be taken as indicating a connection in the course of trade or rendering of services between those goods or services and a person using the mark in relation to the first-mentioned goods or services.”[2] A ‘well – known trademark’ is afforded a special and extraordinary protection by law as against an ordinary trademark.

Indian statutory provisions pertaining to trademarks date back to 1860 where trademarks were protected under the Indian Penal Code, 1860. Subsequently, the Indian Merchandise Marks Act, 1889 defined ‘trademarks’ with reference to the Indian Penal Code. Finally, it was in the Trademarks Act, 1940 that the term ‘trademark’ was specifically defined. Though the 1940 Act does not define well – known marks, it contains provisions which accord special protection to well-known marks if they satisfy the criteria laid down in Section 38 (1).

Factors to be considered for determination of well – known trademarks:

India is a signatory to “Paris convention for the protection of Industrial Property” (also referred to as ‘Paris convention), TRIPS and GATT – General Agreement on Tariffs and Trade (now WTO). These international legal instruments have listed down various requisites of well – known marks which have been incorporated into the new Trademarks Act, 1999. Section 11 of the Trademarks Act which deals with well – known marks is mostly in line with Article 2 (1) and Article 2 (2) of the “Joint Recommendation concerning provisions on the protection of well – known marks”, which is a joint effort by the Assembly of Paris Convention and World Intellectual Property Organization (WIPO) to lay out procedural guidelines governing well – known marks.[3]

Section 11 (9) of the Act, in line with Article 2 (3) (a) of the “Joint Recommendation”, provides for certain instances which need not be considered as pre – requisites while determining a well-known mark –

The doctrine of trans-border reputation is a phenomenon evolved through precedents. The doctrine holds that digitalization and internet have blurred the international geographical borders and the trademarks, with their incredibly high reputation and extensive advertising have transcended these geographical barriers and spilled over into the markets of other countries, though they do not hold any actual business there. The Trademark Act, 1999 also recognizes this doctrine through Section 11 (9) which maintains that the trademark being used in India or registered in India is not a pre – requisite for being recognized as a well – known mark. However, its goodwill and reputation in India is to be considered.[7]

A landmark decision in this regard is the case of “N.R. Dongre v Whirlpool Corporation”. In this case, Whirlpool (the plaintiff) sought for a permanent injunction against the defendant for passing off their goods which had plaintiff’s company name on them. At the time of the suit, Whirlpool had no actual supply of its goods in the Indian market. The company only supplied its machines to the United States embassy in India. However, in a ground – breaking decision, the court recognized the global reputation of the company, which was travelling through India with its extensive advertising in International magazines having circulation in India. Whirlpool was held to be a well – known mark in India though it holds no actual business in the country.

It is pertinent to note at this juncture that, though the use of such trademark in India is not a pre – requisite for determining a well-known trademark, it is clear from the cases of “Toyota Jidusha Kabushiki Kaisha v Prius Auto Industries”[8] and “Tata Sons Ltd v Manoj Dodia”[9] that, the reputation and goodwill of the product in the local market, which is a product of advertisement and promotion, ought to be considered.

As the name “well – known mark” suggests, the mark is so widely known among relevant sections of public that the consumers may associate any other goods or services, though of a completely different nature, under the same trade name to be linked or related in some way to those goods and services under the well-known trade name. There is also a likelihood of damage that such well – known trademark would accrue, with such subsequent use of its trade name for other goods and services, though of a different nature. In other words, such subsequent use of a well – known trademark may dilute its unique and distinctive identity. “The goods of the trademark owner may then cease to be a status symbol or a fashion statement which would be detrimental to the trademark owner.”[10]

In the landmark case of “Daimler Benz Aktiegesellschaft & Anr. v Hybo Hindusthan”[11], the defendant had been selling under garments under the trade name “Benz” for which the plaintiff, who holds a global reputation for selling premium quality cars, sought a permanent injunction. The Delhi High Court holding in favor of the plaintiff averred as follows,

“……I think it will be great perversion of the law relating to Trade Marks and Designs, if a mark of the order of the “Mercedes Benz”, its symbol, a three pointed star, is humbled by indiscriminate colorable imitation by all or anyone; whether they are persons, who make undergarments like the defendant, or any else, Such a mark is not up for grabs – not available to any person to apply upon anything or goods”[12]

Benefits accrued upon recognition as a well – known mark:

Section 11 (2) of the Trademarks Act, 1999 extends the protection of well – known marks to all classes of goods and services, irrespective of the nature of goods or services. It casts a duty upon the registrar to register any goods or services which are similar or identical to the well – known mark.[13] For example, in a very recent case of trademark infringement filed by ISCKON[14] (International society for Krishna Consciousness), the Bombay High Court affirmed ISCKON to be a well – known trademark which means, no other goods or services, can free ride using the same trade name, though they deal with entirely different products. In simpler terms, no other product can use the name ‘ISCKON’ on them.

In a recent amendment to the Trademark rules in 2017, the power to declare trademarks as ‘well – known’ marks were conferred upon the Registrar. Rule 124 of the Trademark Rules, 2017 enables any trademark owner to submit an application along with requisite evidence in the Form TM-M to the Registrar so as to declare a trademark as ‘well known mark’. This amendment makes the whole process ex-parte. Prior to the Rule 124, a Registrar or a court of law would declare a trademark as ‘well known’ only after opposition, rectification, or infringement proceedings. While the new rules invite any opposition from the public for thirty days, such a process goes nowhere closer to the earlier adversarial system.

These rules placed excessive powers in the hands of Trademark Registrar along with adding a new chapter to the debate as to whether a court of law can declare a trademark as ‘well – known’ mark. There is also some ambiguity surrounding the question as to whether a trademark owner can file an appeal before the court to Registrar’s decision. However, a plain reading of Section 11 (6) of the Trademark Act, 1999 makes it clear that the decision of the court is only a factor to be considered by the Registrar. Irrespective of the decision of the court, any trademark owner will still have to move under Rule 124 if he wants his ‘well – known’ mark to be registered.